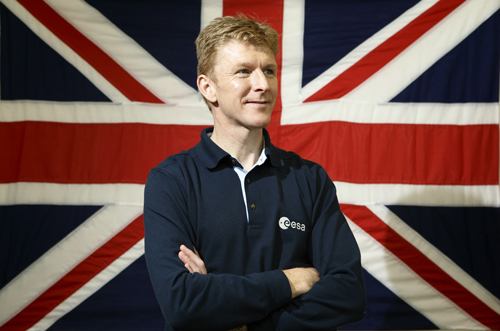 On Tuesday, July 14 at the UK Space Conference in Liverpool the names were announced of the UK schools which have won the opportunity to contact UK astronaut Tim Peake via amateur radio during his mission to the International Space Station. Tim holds the call sign KG5BVI and is expected to use the special call GB1SS from the amateur radio station in the Columbus module of the ISS.

Tim will launch to the ISS in December of this year and will spend 6 months working and living in space. The Amateur Radio competition is a collaboration between the UK Space Agency, the Radio Society of Great Britain (RSGB) and the European Space Agency (ESA).

Selected schools will host a direct link-up with the ISS during a two-day, space related STEM workshop which will be the culmination…

This entry was posted in Uncategorized. Bookmark the permalink.