It is another fifteen months since my last post here. In all I was away from amateur radio for seven and a half months from November 2020 until mid-June 2021.

My interest has always been VHF, so I missed the first half of the 2020 Sporadic E season and did not catch much of the second half as it took me a while to get going. I did work an EA6 on 2 in June. I had some nice tropo QSO into Sweden on 70 cms in July, OZ on 2 and 70 in September and OK1GTH on 2 in November. All stations worked with SSB. That is about it as there has been little decent tropo over the whole period since June 2021.

Being currently not as able as I used to be, although I hope for some more improvement, I have some projects on the backburner. I would really like to put up a couple of antennas for four metres and maybe six metres (70 and 50 MHz) but need to enlist some help as the Sporadic E season is almost here again. 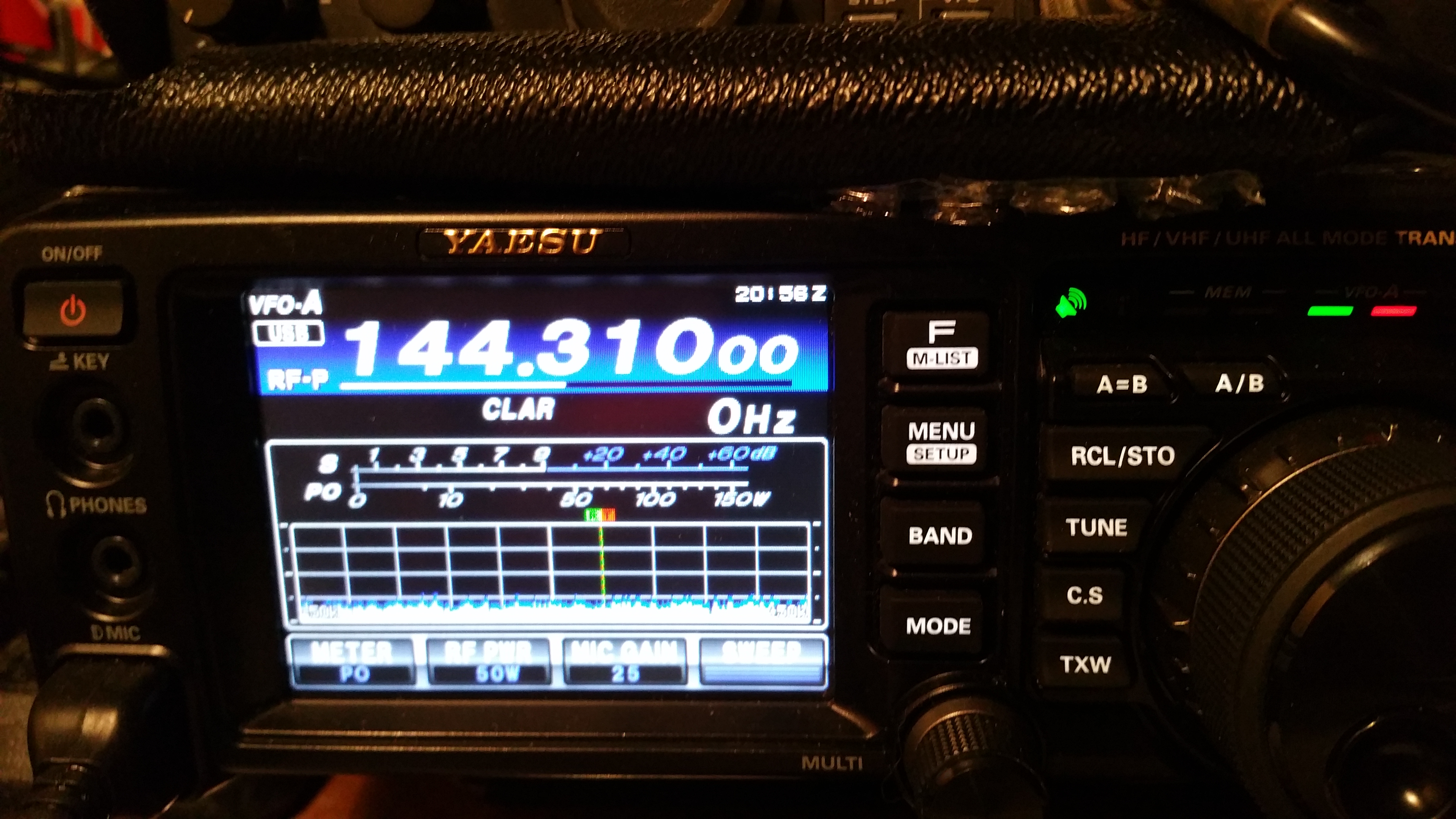 Conditions are often not exciting on 2 metres, but I try to maintain my SSB activity, working who I can hear and calling CQ daily. Often after calling CQ for a long time I get no response but notice frequently that my QRZ look-ups have increased by one or two while I have been calling.

So, I say to those looking me up, “why not call me rather than just checking my profile?”. 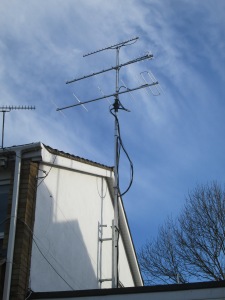 Having missed out on all the Sporadic E on 2 metres save IK8EVE (JN71) on 1st June it was good to be treated to some decent tropo. Starting on the evening of 27th June, on 2 metres I worked with my 25 watts all on SSB:

On 28th June in the evening on 2 metres:

On 29th June in the morning earlyish

So, a little bit of fun finding and working a little way away. I seem to have some advantage with sea paths, being near to the Thames and Crouch estuaries, and reaching mainly stations near the coast in Scandinavia.

Lack of activity on 2 metres SSB 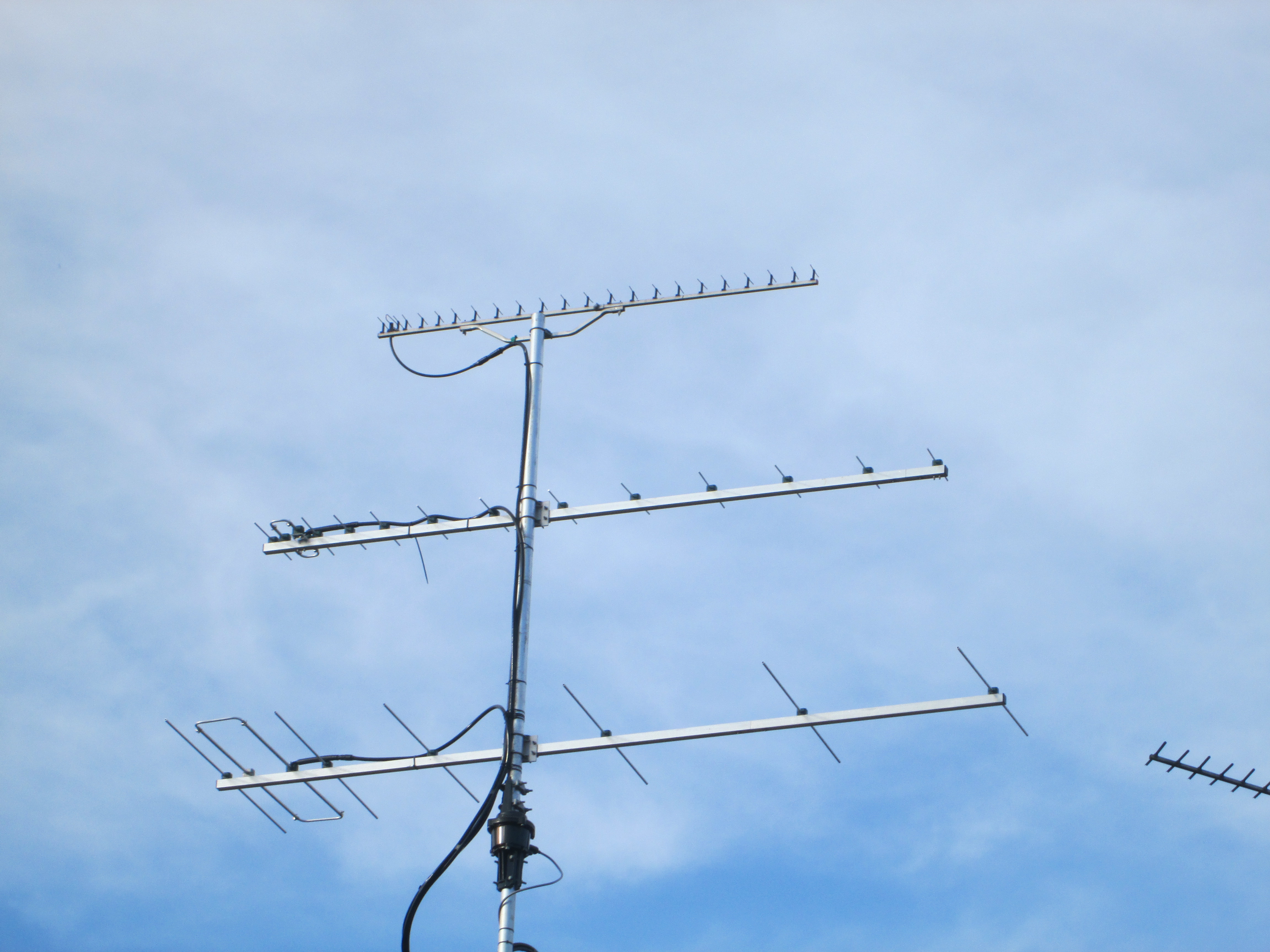 We all know there is a lack of activity on 2 metres SSB (and I guess CW), and we have the same problem on 70 centimetres. However, the main thrust I want to make is about 144 MHz

However, I often call CQ for quite a while without anyone coming back. I know from talking to other regulars they have the same problem, yet I know there is no lack of well-equipped stations who could come on and make life more interesting. One only has to be QRV on the first Tuesday evening of each month when the UKAC is on to hear dozens of stations calling “CQ contest” from up and down the country. Then again, as soon as there are decent tropo conditions and openings, there is more activity. Also, there are the “big guns” who come out for Sporadic E openings.

Part of the pleasure of amateur radio is just talking about radio, comparing notes, discussing the merits of various rigs and antennas, and talking about conditions. I really do not understand what fellow amateurs get out of just lurking, waiting for an opening and not talking to the rest of us.

Come on, everybody, get more active and enjoy talking to the rest of us. Share your knowledge and expertise and let us have the pleasure of making your acquaintance.

This was a week or so back, so I am reporting somewhat belatedly.

Starting on 24th October There was some enhanced propagation. In the afternoon on 2 metres I worked EI9KP in IO54, in Sligo, for a rare square. In the evening I worked:

And I heard EA2TZ who did not stay on frequency to work calling G stations.

I also worked on 24th with one watt on 70 centimetres F6FGQ immediately before the contact on 2 metres.

A limited opening but a nice one.

After several decades absence I have been operational on 2 metres SSB since the end of February 2018. I have been using an old Eighties FT290R and a small amplifier running only 25 watts to a 7-element antenna.

I have not observed any spectacular tropo openings, but last week we had some propagation into Scandinavia.

On 8th October in the evening I worked

And on the morning of 9th

And in the UKAC 70 cms contest in the evening of 9th with one watt:

The opening seemed very localised. There was not much good propagation in between, at least as far as my location in Hockley, Essex was concerned. However, good results can be had with a modest station. I am hoping to have a bit more power soon.

The problem with LED light bulbs

I had read something to do with electromagnetic interference from LED bulbs in one of the radio magazines but had not given it too much thought. I am in the process of setting up my station and will operate primarily from 144 MHz up, at least initially. My radio room is upstairs in our small house.

I do not have equipment for measuring radio noise. One generally accepts what we have and without specialist gear it is hard to know what the noise floor is on any particular rig. However, the other evening, while I was listening in my vertical collinear with my FT290R in SSB mode, my wife switched on the bathroom lights, and immediately the hiss or hash increased, which would have drowned out a weak signal had I been listening to one.

The bathroom lighting consists of two LED spotlight bulbs. Further experimentation has caused me to realise that there is also an issue with the LED bulb in the radio room.

Naturally I have looked at what alternative might be available. Currently we can still buy halogen bulbs in the UK, but according to the local shop sales person and as apparently confirmed elsewhere, from September 2018 we will not be able to obtain other types than LED.

My local issue seems mainly to affect 144 MHz with little noticeable interference at 432 MHz, and although I have not looked at every amateur band, in my case there is not any perceivable hash as low as 3.5 MHz, but of course there my noise level is typically S7 anyway.

More on this issue can be found here and it is well worth watching the video by DL9KCE who shows that even a bulb made by a well-known European manufacturer causes a problem at 144 MHz.

We need to launch a campaign although it seems we may be overwhelmed by an inexorable tide to LEDs. What will become of 2 metres weak signal work in an urban environment?