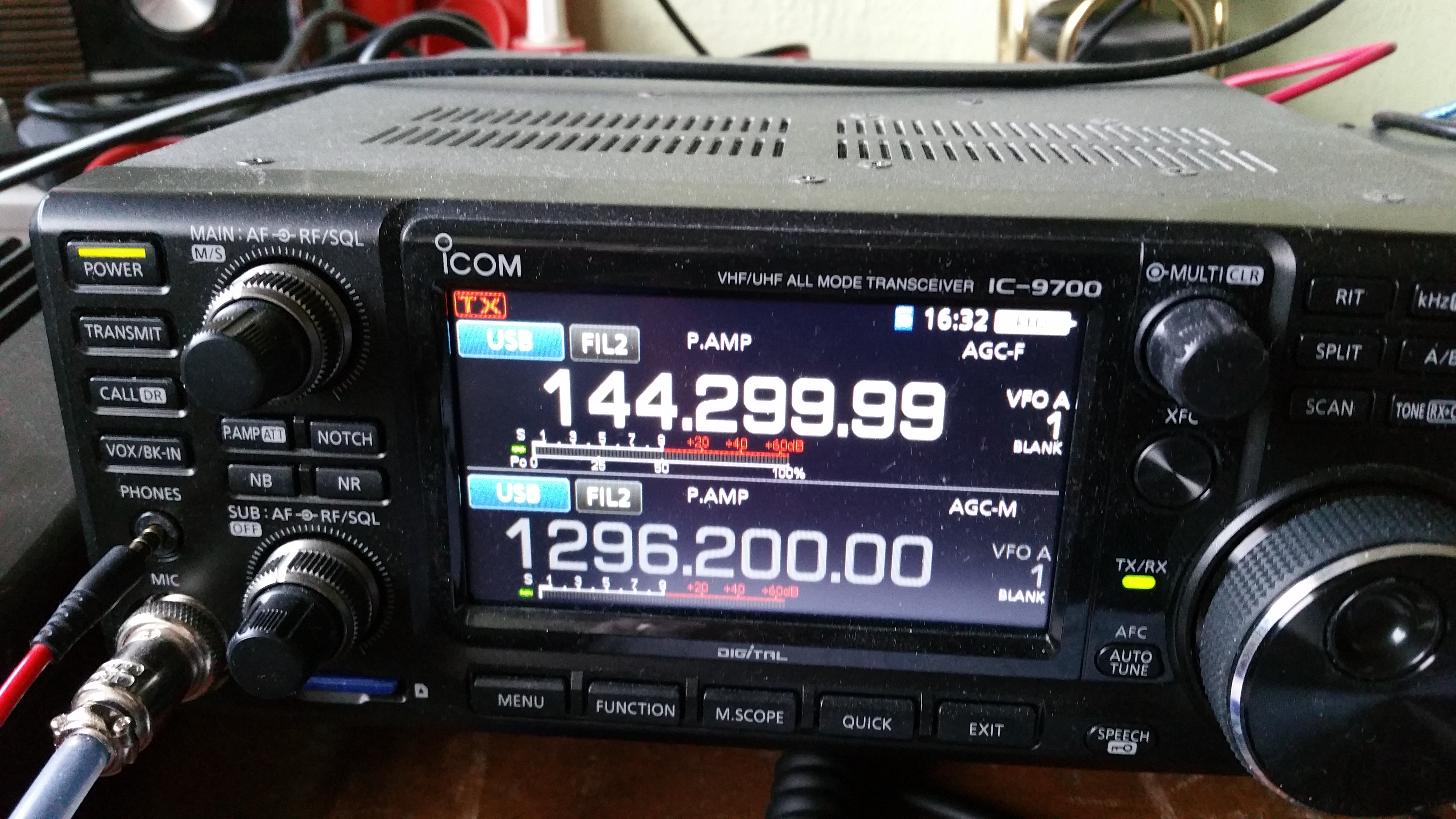 The big disappointment was the big opening on 29th May when I heard many stations but did not complete with most. The problem was getting through the pile ups, given that I am in JO01 which is a densely populated square hence lots of stations were hearing and calling the same people as I was.  I heard UT3UX, UT9UR, UR5RQP, 9A2B and 9A2RD. Had I been logging as an SWL I would have been delighted. As it was, I ended up disappointed. Still, not working stuff I wanted is not the end of the world, is it?